"They gave us a little bag, too, that had a novel in it called 'The Vanishing Bride',
a Tampax, a couple of rubbers, you know, some Snowy bleach
."

Elizabeth Gilbert (2002): "When they were first falling in love, they used to drive wildly around L.A. at all hours and she'd purposely try to get him lost, just for the entertainment value. She'd tell him to take a left, then hop on the freeway, then cross over Adams Boulevard, then straight through the ghetto, then into a worse ghetto, then another left... "We'd end up in Indian country," Waits remembers. "Out where nobody could even believe we were - there-. Places where you could get shot just for wearing corduroy. We were going into these bars -I don't know what was protecting us- but we were loaded. God protects drunks and fools and little children. And dogs. Jesus, we had so much fun." They got married at the Always Forever Yours Wedding Chapel on Manchester Boulevard in Watts. ("It was planned at midnight for a 1 A.M. wedding." says Waits. "We made things -happen- around here!") They'd known each other, what? Two months? Maybe Three? They had to page the guy who married them. A pastor carried a beeper. The Right Reverend Donald W. Washington. "She thought it was a bad omen that it was a $70 wedding and she had fifty bucks and I only had twenty. She said, "This is a hell of a way to start a relationship.' I was like, "C'mon baby, I'll make it up to you, I'll get you later....'" There wasn't much of a honeymoon..." (3) 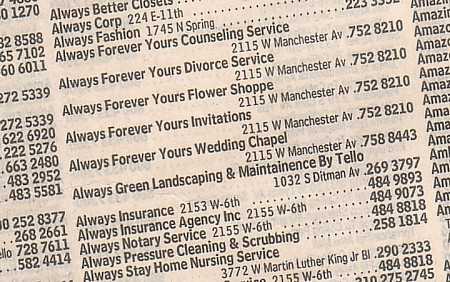 Patrick Humpries (1981): The conversation moved to marriage. Waits' bride of seven months was over with him, taking time off from her job at 20th Century Fox. She originally wanted to be a nun, but abandoned this when she married Waits. "You could say I've saved her from the Lord." The wedding ceremony was not without incident. Waits found the Marriage Chapel in the Yellow Pages, right next to "Massage": "The registrar's name was Watermelon, and he kept calling me Mr. Watts... My mother likes what I do, I guess she's happier now that I'm married, I think she was a little bit worried about me for a while."(7)

Tom Waits (1986): "We met on New Year's Eve. Roy Brown was playing. It was love at first sight. We got married in Watts, at the Always and Forever Wedding Chapel, twenty-four-hour service on Manchester Boulevard...She's my true love."(4)

Tom Waits (2002): "I collaborate with my wife. That's eh, always like eh borrowing the same 10 bucks from somebody you know? It's good and eh she's a hoot. She's a wild gal, she knows everything about motorcycle repair and eh high finance... She's like superwoman. And eh, she used to be a Black Jack dealer in a card room over there at Memory Ville. We've been married about 23 years. We got married in Watts at 2 in the morning. And eh. at the Always And Forever Yours Wedding Chapel. Eh we're still going strong."(6) 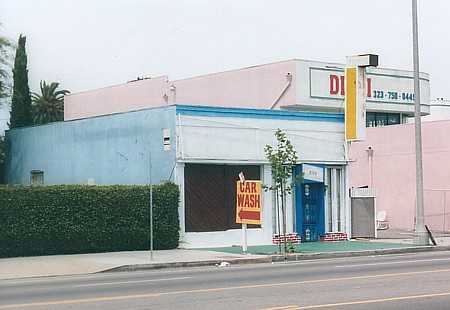 Tom Waits (1993): "These are our champagne glasses from the night we got married. She's carrying me in hers because mine broke and fell over. So the bride is carrying the groom. And I broke a piece out of hers. She didn't want me to get 'em. She thought we'd be wasting our money, to get a bride and groom champagne thing. It was the night we got married, she said, "What, are you nuts, you're gonna spend that kind of money?" We were gonna spend like $30."
Jim Jarmusch: Where were you?
Tom Waits: "In Watts, in L.A., about 1am. She said don't do it, and I did."
Jim Jarmusch: Did it say "groom" in black, or in white?
Tom Waits: "Groom", just like this in white. You know, bride, groom. Kathleen calls it "blind gloom." The bride and groom are from the cake. They gave us a little bag, too, that had a novel in it called 'The Vanishing Bride', a tampax, a couple of rubbers, you know, some Snowy bleach."
Jim Jarmusch: Come on!
Tom Waits: "To wash out, so you start clean, as a couple. It was nice. It was like your trouble bag. In this bag is everything you'll ever need to stay together."(5) 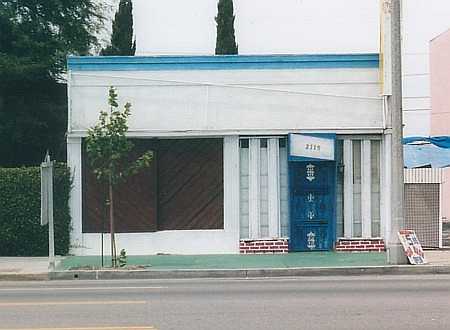 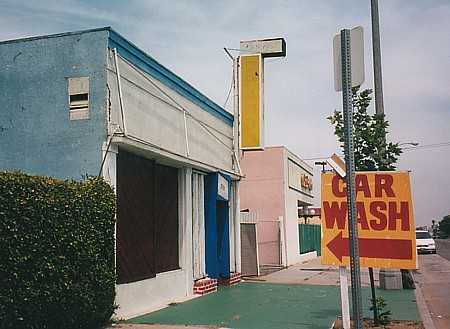 Tom Waits (2002): "I did just want to say a few more things about my wife because she's been a real integral part of my work for a long time. It actually started in 1980, we got married at the Always And Forever Yours Wedding Chapel in Watts at two in the morning, and our collaboration is almost as old as our marriage and I hope just as strong. We quarrel and all that, and she'll rail against me. It takes a long time to trust somebody long enough to let them stand up to you and tell you what they think. But she has an amazing imagination and is someone I trust immeasurably."(2) 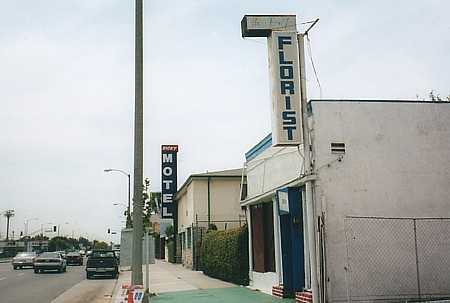