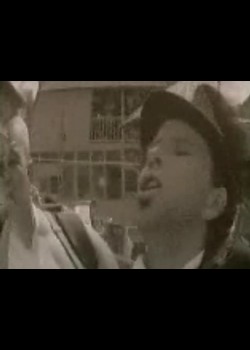 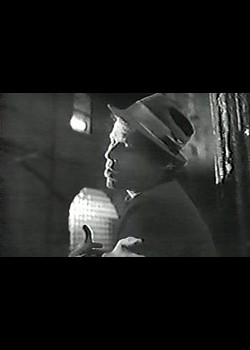 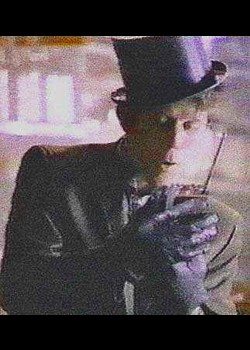 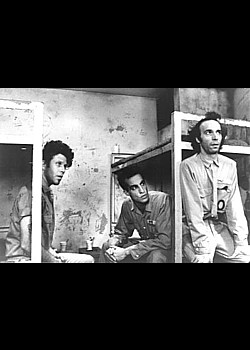 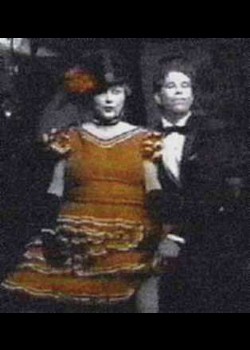 TW: musical performer/ actor.
Music video promoting: "Blow, Wind Blow" (Island, ca. August, 1987). With Val Diamond. Directed by Chris Blum. Shot at The Chi Chi Club run by former "exotic dancer" Miss Keiko, on 438 Broadway in San Francisco.
Tom Waits (1987): "Kathleen and I put together the ideas for it. It was done up there at the Chi Chi Club ... in [San Francisco's] North Beach. Miss Keiko's Chi Chi Club right there on Broadway next to Big Al's. I worked with a girl named Val Diamond, who played a doll. She drew eyeballs on the outside of her eyelids and wore a Spanish dress and I unscrewed one of her legs and pulled a bottle out of it. It's got some entertainment value." (Source: "Morning Becomes Eclectic": KCRW-FM, Deirdre O' Donohue. August, 1987). Lyrics/ video 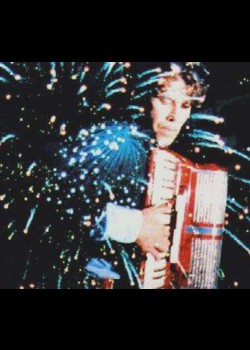 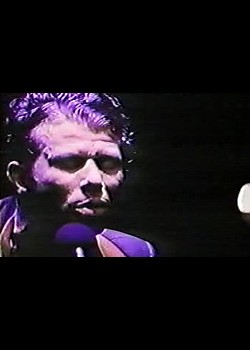 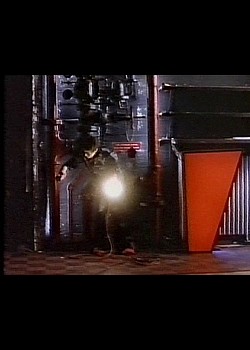 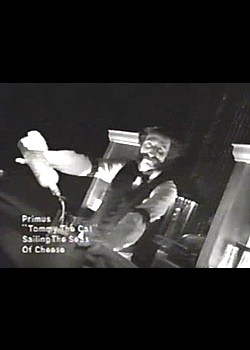 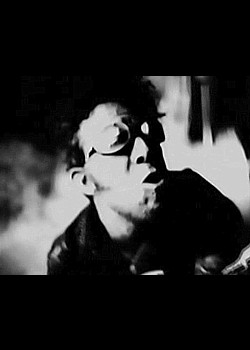 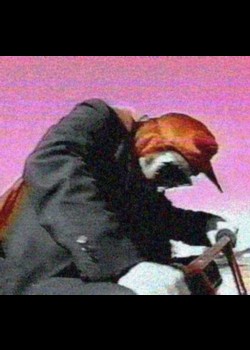 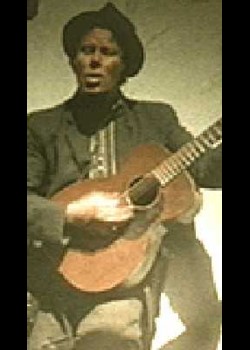 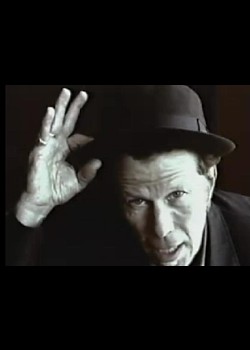 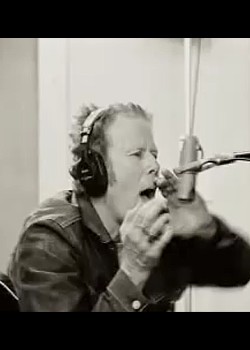 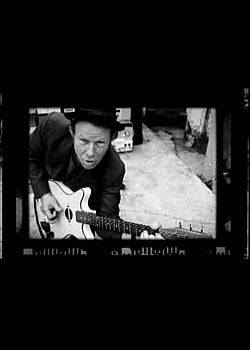 TW: musical performer/ actor.
Music video promoting "Lie To Me" (Anti/ Epitaph, November 9, 2006). Director: Danny Clinch. Producer: Lindha Narvaez. Production Co.:Three On The Tree Production. Filmed in the backyard of Little Amsterdam restaurant, Petaluma/ USA. Danny Clinch (2006): "I shot the stills with a motor drive on handheld. I just shot a bunch of frames consecutively and had him kind of running around and he was really giving it up which was really kind of cool. I shot it several times over and over again and then said, "Let's do a few close ups of your face, feet and things like that so that we would have some things to cut away to... let's do a couple that are really wide." Basically I was thinking like an editor, I was coming in close then backing up wide, having him doing some motion. I had never done anything like that before. When I got back and loaded it into the computer I talked to a friend of mine that knows the process and she was very excited and she said, "You shot this on a tripod, right?" I said, "No," and she said, "Ooo." And I said, "What do you mean?" She said, "Well, if you shoot it on a tripod, the background stays steady and the subject moves throughout the background, and that's how you get it animated to make sense." I said, "You (know) what, it doesn't have to make sense - it's Tom Waits." I used color film for the most part. I drained all the color out of it in the edit and added a lot of contrast to it... (and) edited on Final Cut Pro. [Editing process was done by] another friend of mine, Tosh, he is really an animator and we started to work on it. As I said, we were putting animation in with the stills. He started it and loaded it into the computer and just started to align the cut together. Once he did that, he put the images in some sort of order. I came in came up with the idea of stopping at certain points and having areas where you could actually freeze on the photo. I did belabor over it; it is Tom Waits and I wanted to give it my best." (Source: "Tom Waits' Video Highlights Rock Photographer's Talent", Freeze Frame/ Music Video Wire. December 2, 2006. � 2006 MVWire and contributors). Lyrics/ video